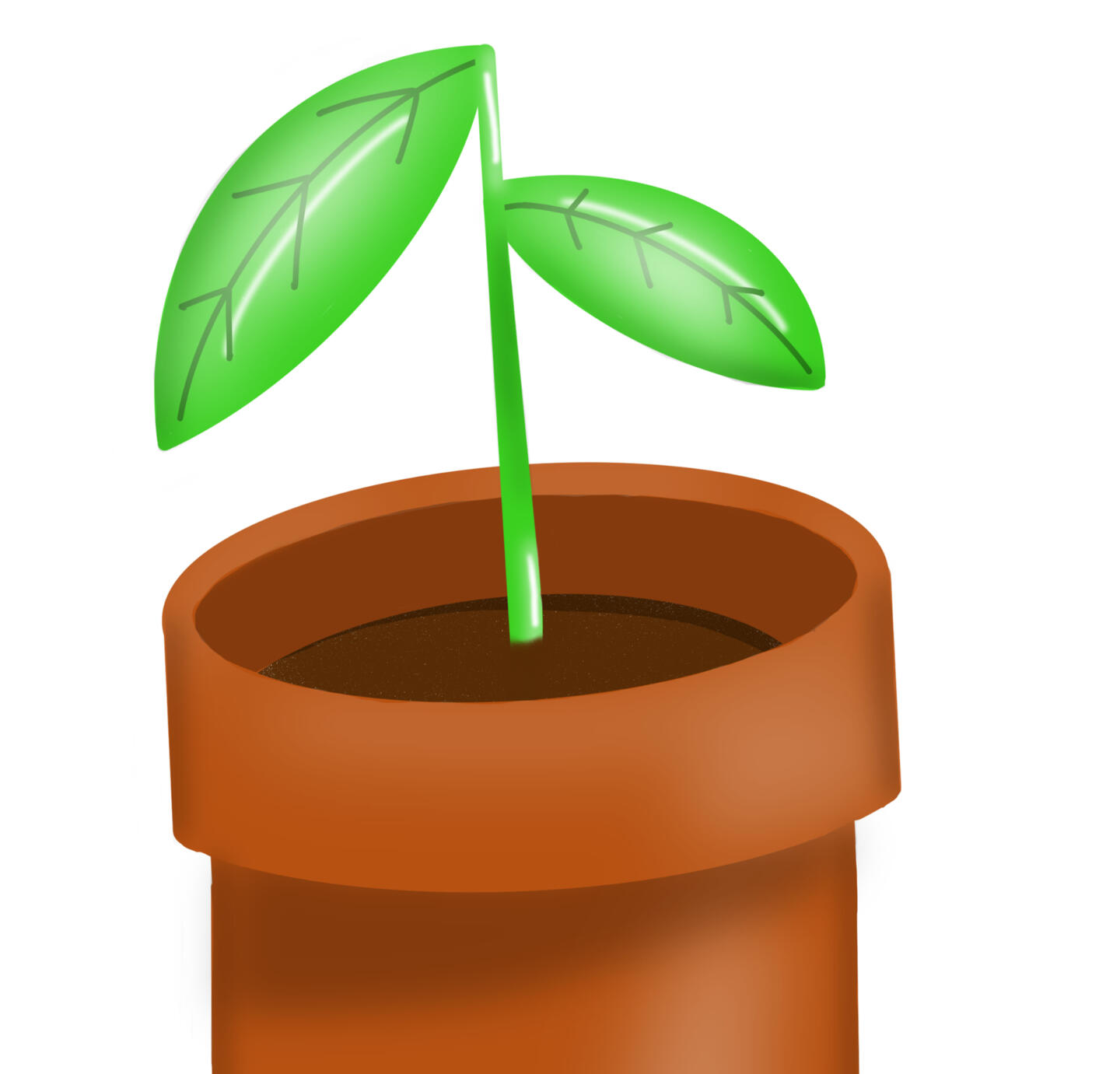 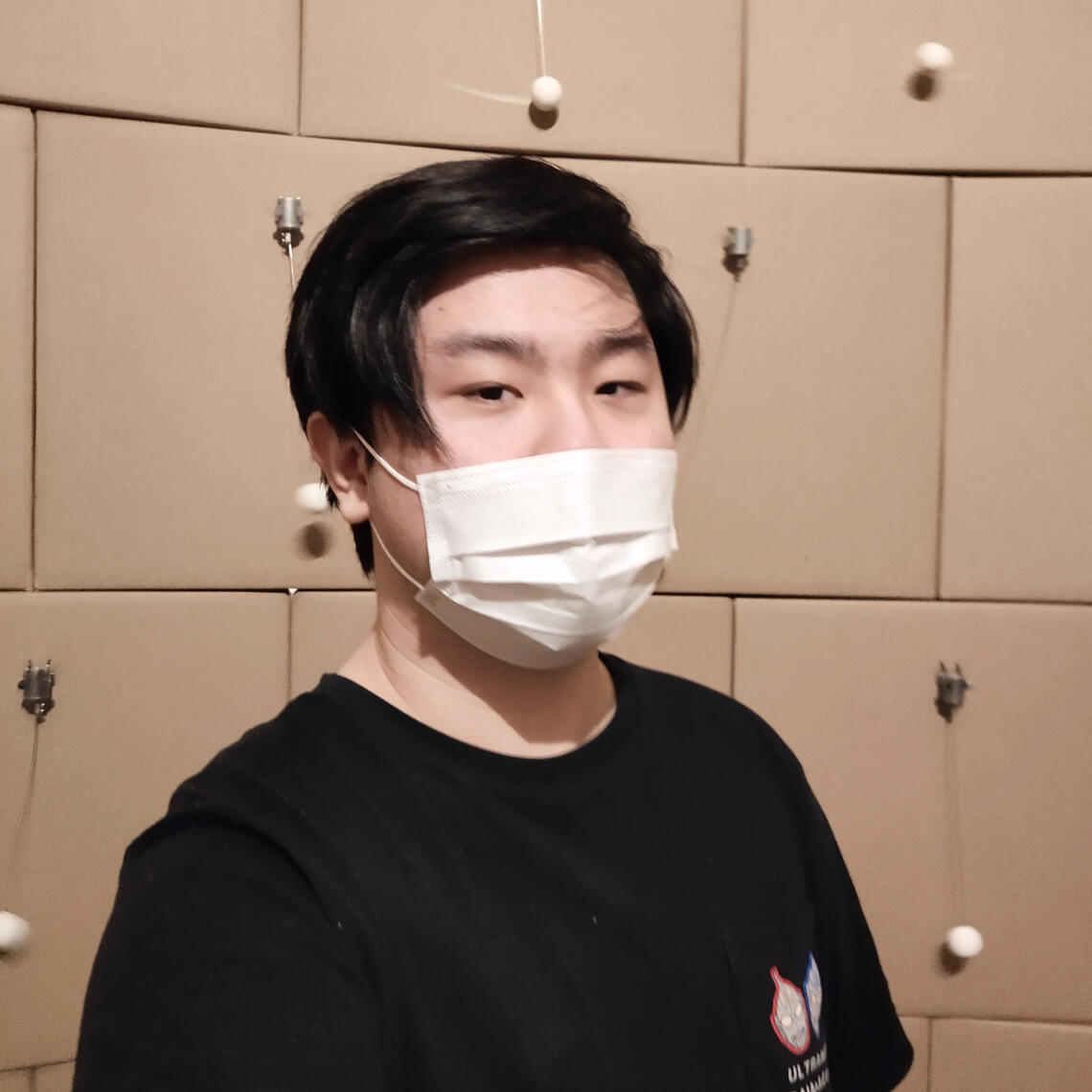 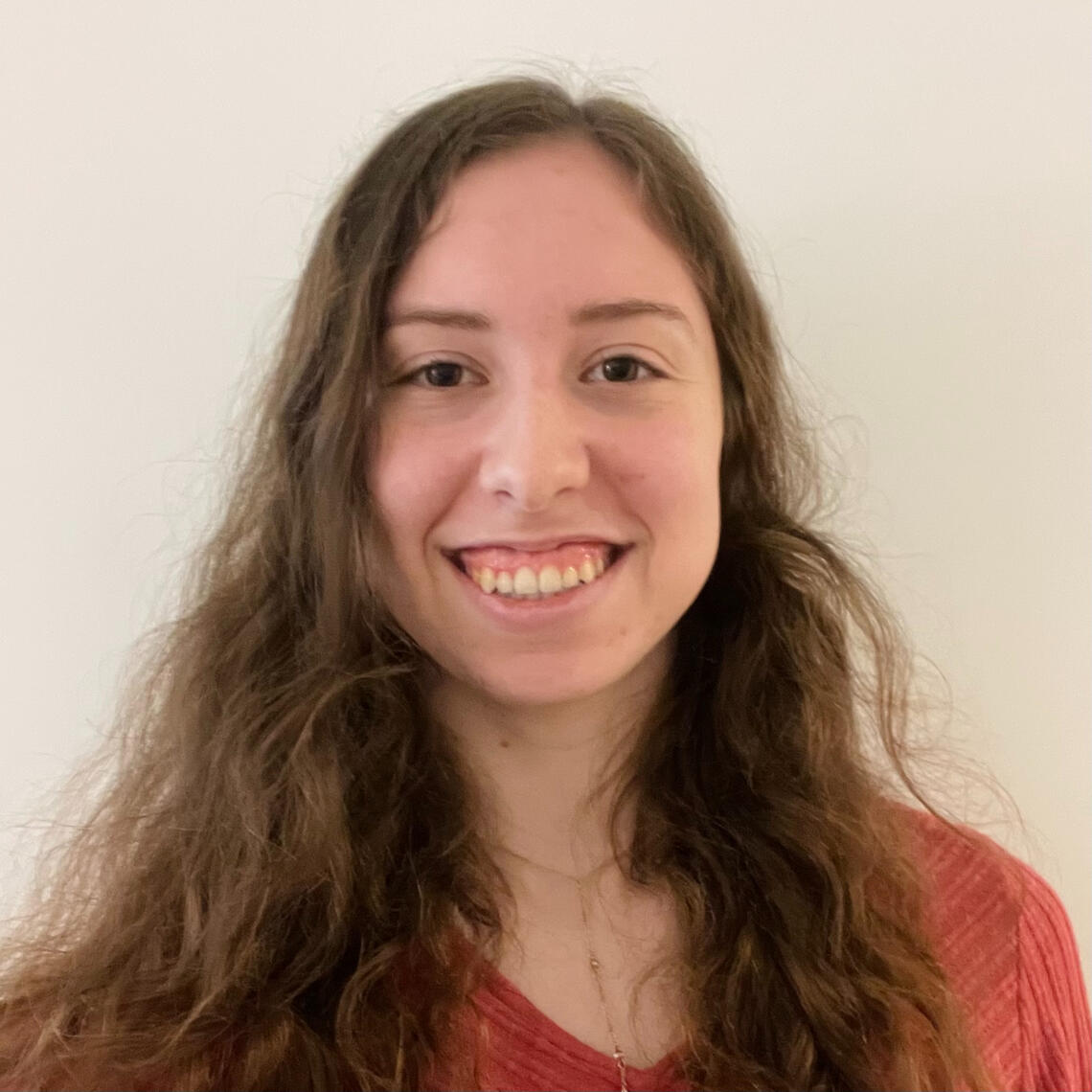 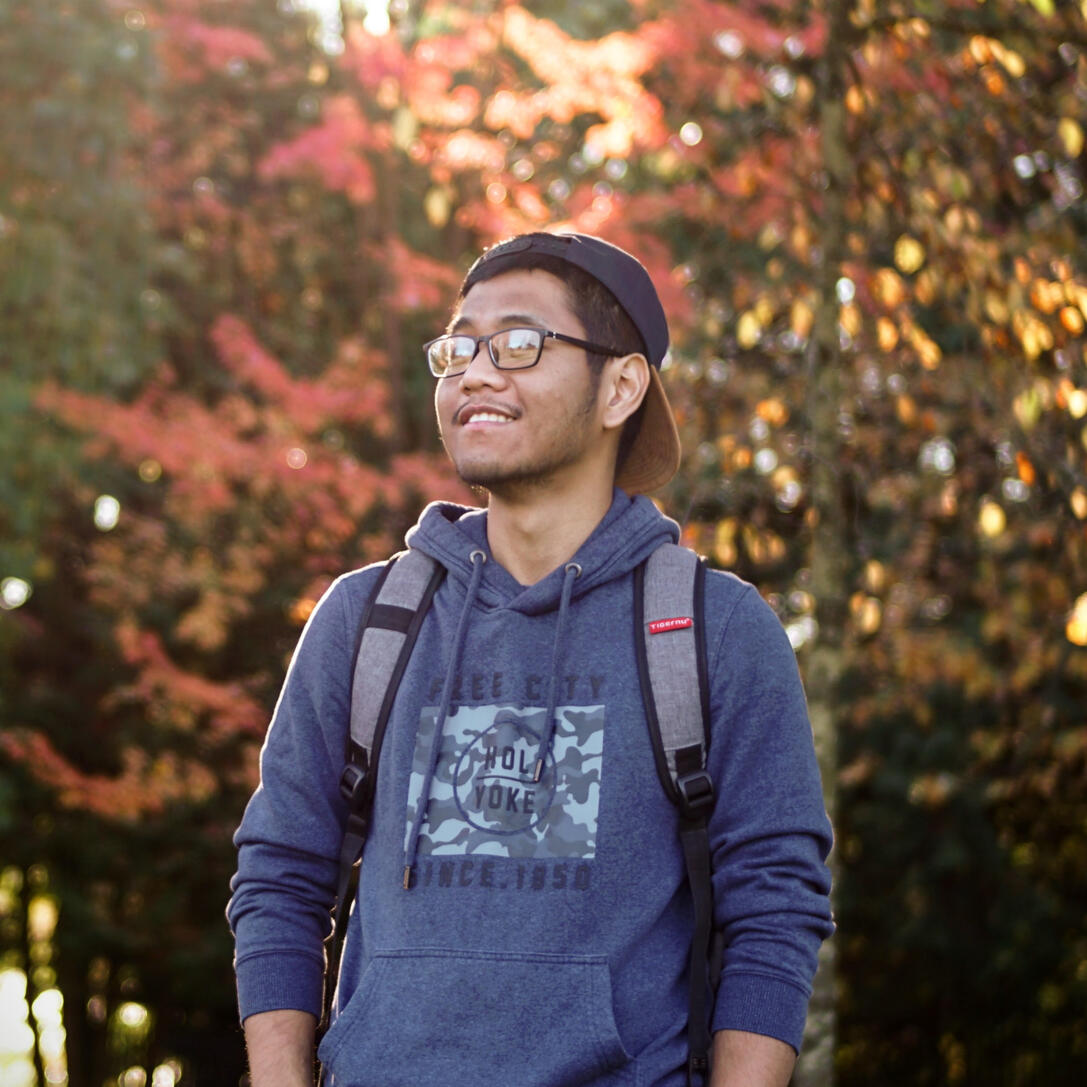 The film is originally in greyscale. The opening scene is a shot of our protagonist, a depressed office worker, waking up, their alarm blaring. They get out of bed and walk to the door. They open it, and the film cuts to them on a train. They are taking public transit to work.They stand in the center of the car, surrounded by others just like them, but a slightly different shade of grey so they can be differentiated. Our protagonist is also set apart from the crowd because they are holding onto a strap hanging from the ceiling bar.Next, we see a scene of them entering a tall, generic office building. Once inside, they swipe their ID card to clock in. The animation then cuts to a shot of the protagonist collapsing into their desk chair. They begin to work on something on the computer, and a clock on the wall shows hour after hour tick by.This is repeated twice more, with each repetition increasingly sped up and lingering less on each scene.
The regular passing of time resumes once the protagonist reaches the desk in the third repetition. They work for a bit, and then a small potted plant is placed on their desk. Only the hand of the person placing it there is visible. The protagonist looks up, and they see their coworker smiling at them. The coworker is saturated with color.
The coworker walks away, and the plant becomes barely saturated again. The protagonist begins to take care of the plant, and after a few days, it becomes more colorful. They then start taking other steps to improve their life, such as talking to coworkers, who also become increasingly saturated. An aura of color spreads out from the saturated people and plant, and eventually, the entire film is in color, except for one thing: another coworker, who is sitting head down at their desk, feeling the same way our protagonist did. The protagonist offers them the plant, and the scene fades to black.

Our characters will be humanoid but mostly featureless. This is to fit with our simple, clear aesthetic and to aid ease of animation. Their expressions will be shown through their eyes and body language. In the original greyscale, the protagonist will be a different shade of grey than the other characters to differentiate them.The plant, also a fairly simple design, will grow over time. It will start with just leaves, then form a bud, and then finally bloom. The plant's growth will correspond to the protagonist's increasing happiness. As they care for themself and the plant, both begin to grow and thrive. 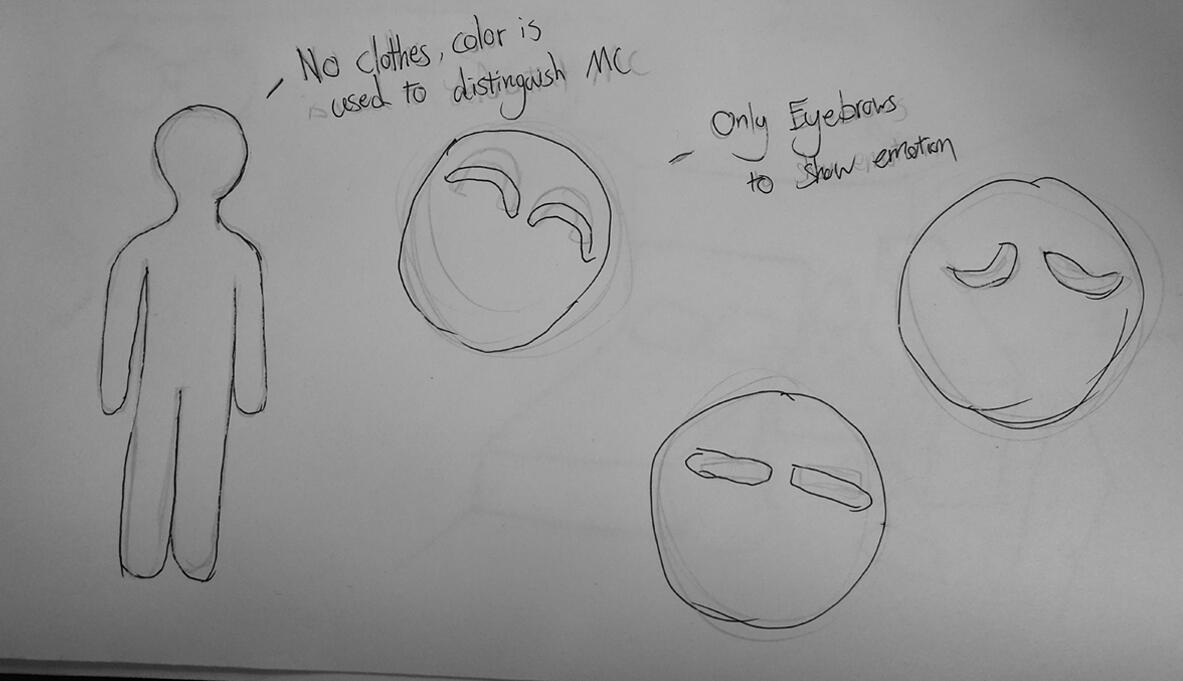 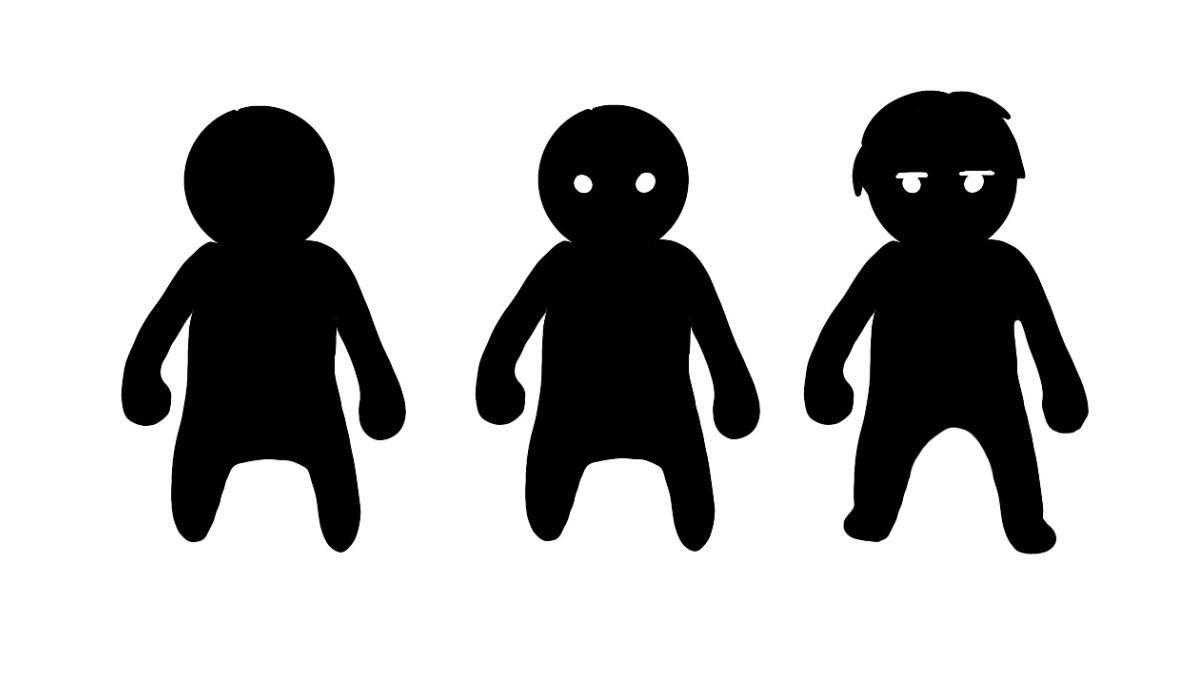 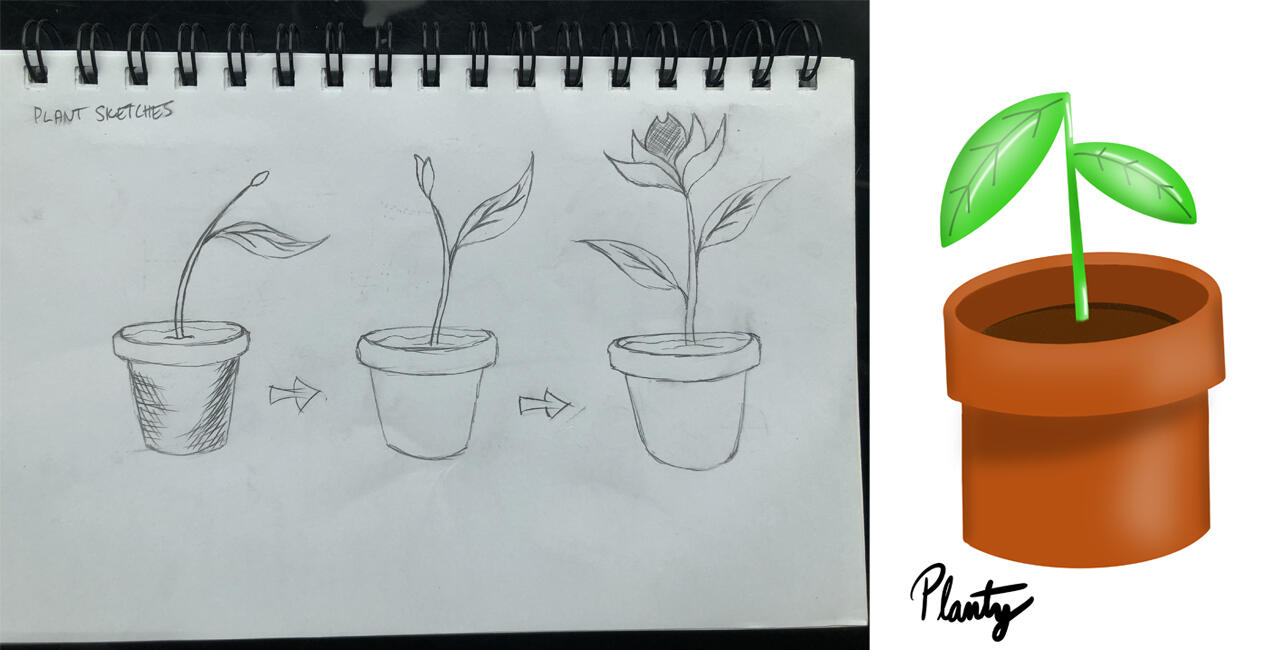 We have three main environments: the protagonist's bedroom, public transportation, and the office they work at.The office: as it is located in a high-rise, the floor our character works on overlooks the city. Inside, they and their coworkers work in sparsely-decorated cubicles. Their job is monotonous and dull, and the environment reflects that. There is a common area for workers to congregate in and socialize on breaks.The bedroom: as they are depressed, our character has not had the energy or motivation to decorate their living space. Therefore, the room lacks personality and is only furnished with the necessities. The room is cramped, dim, and possibly disorganized.Transit: this will likely be a train station. Our protagonist works regular 9-5 hours, so they are always traveling to and from work during rush hour, and public transportation is packed with people. Our character is often forced to stand as there are no seats available. 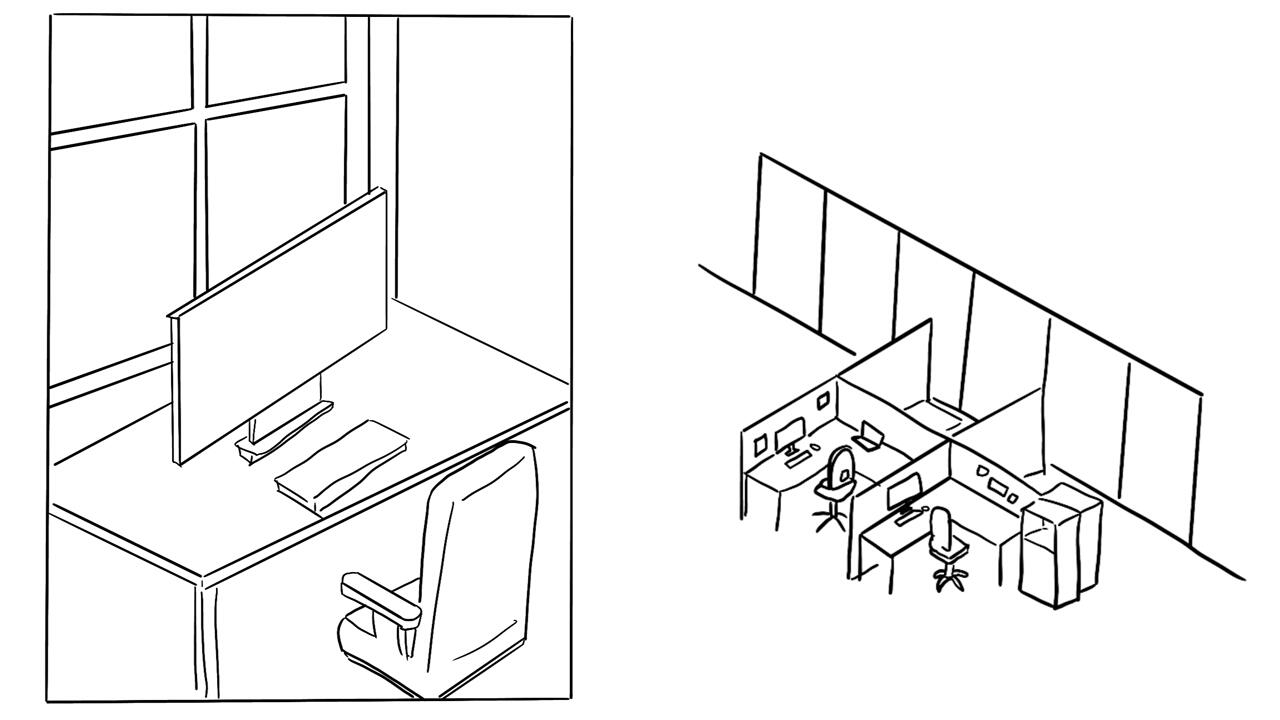 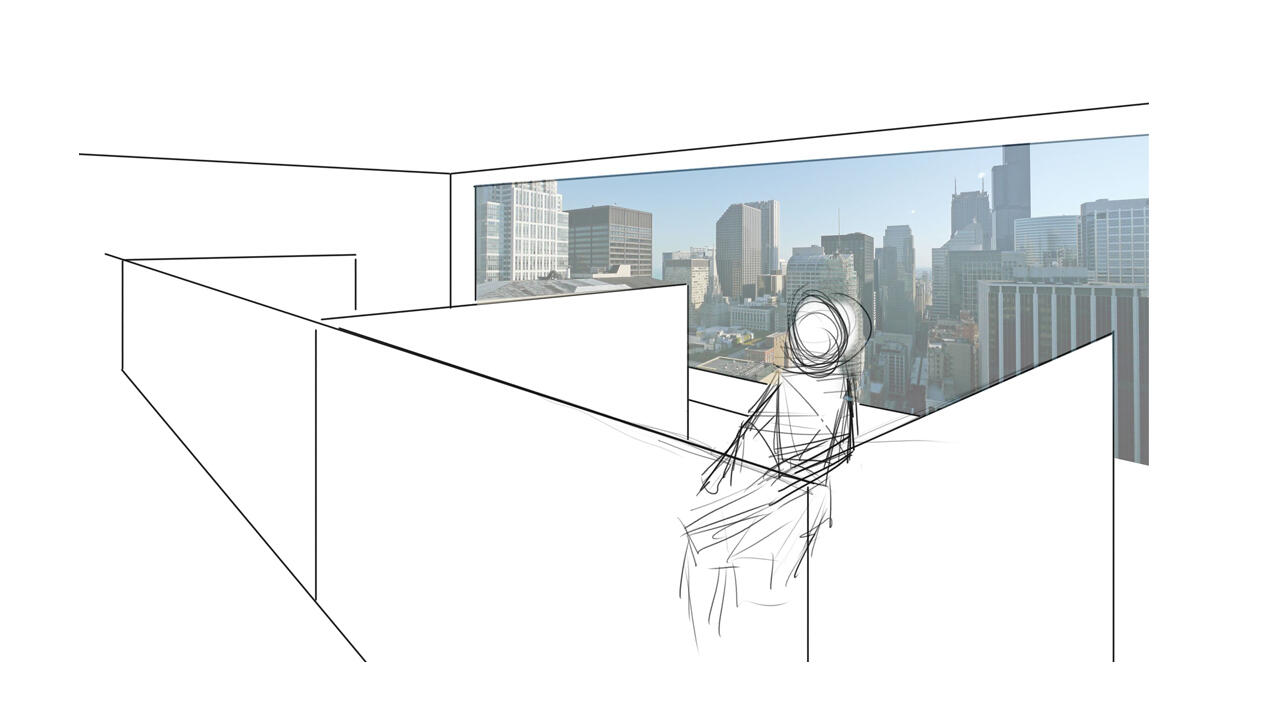 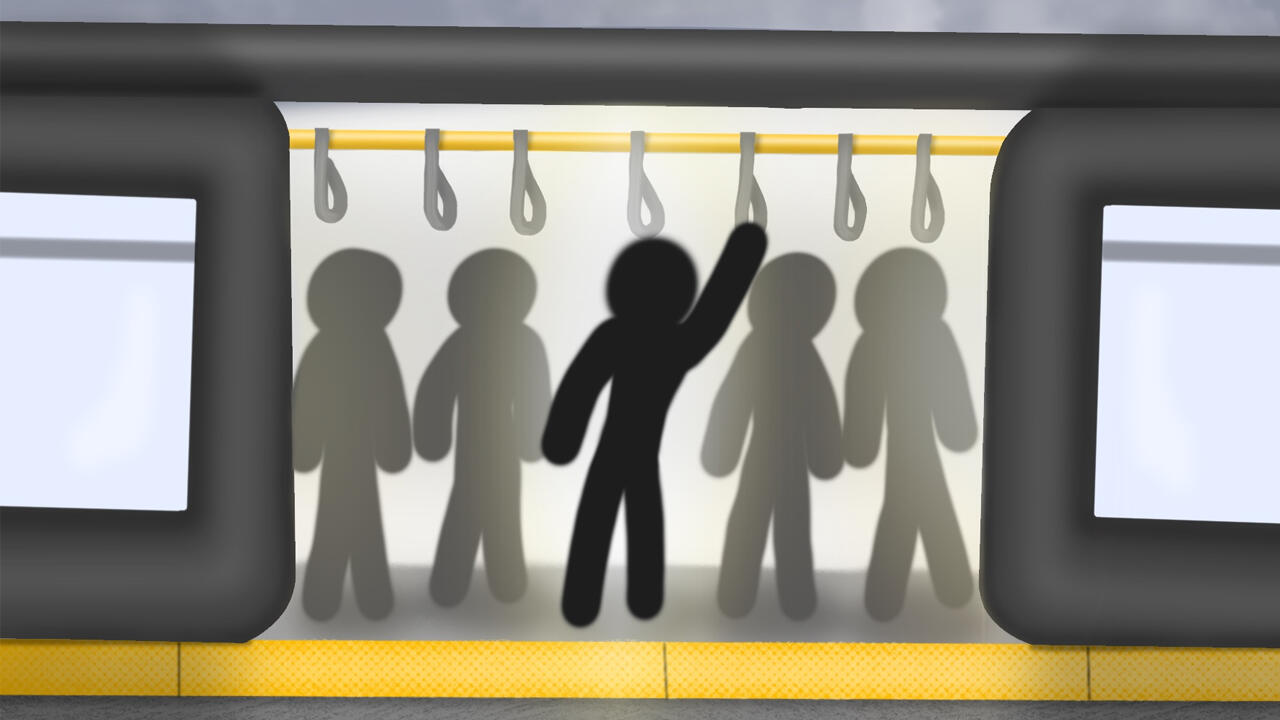 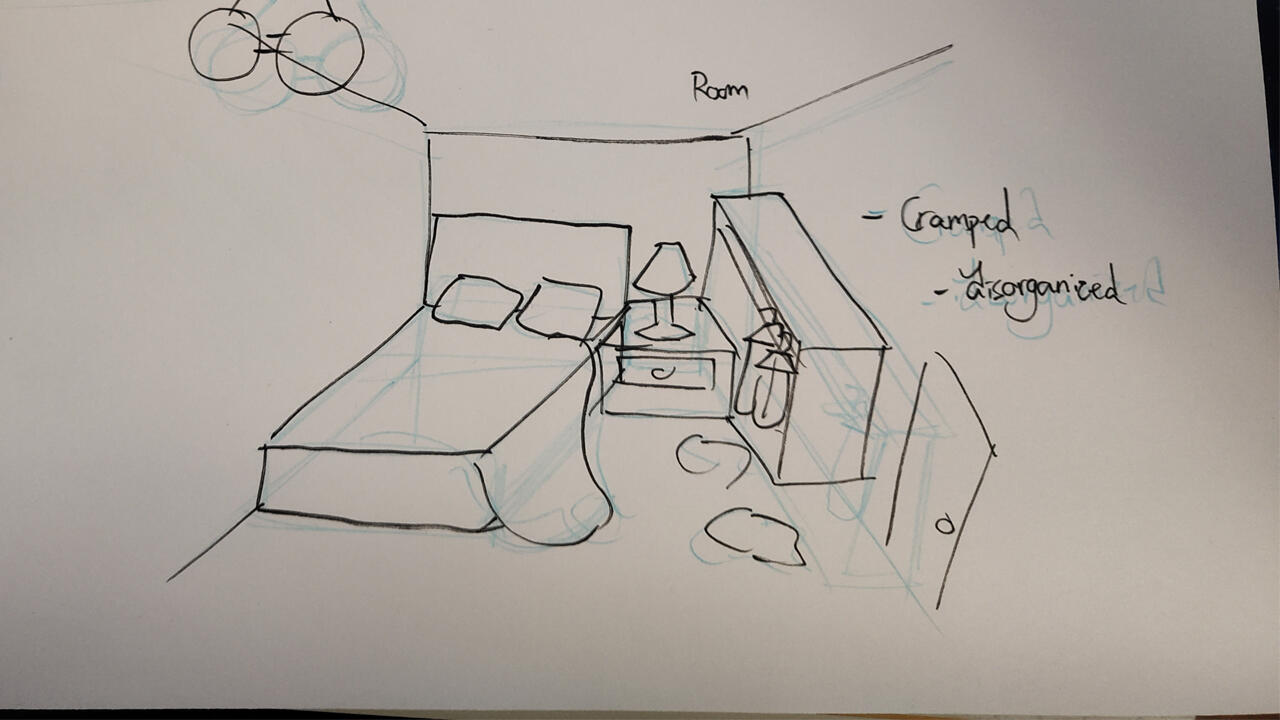 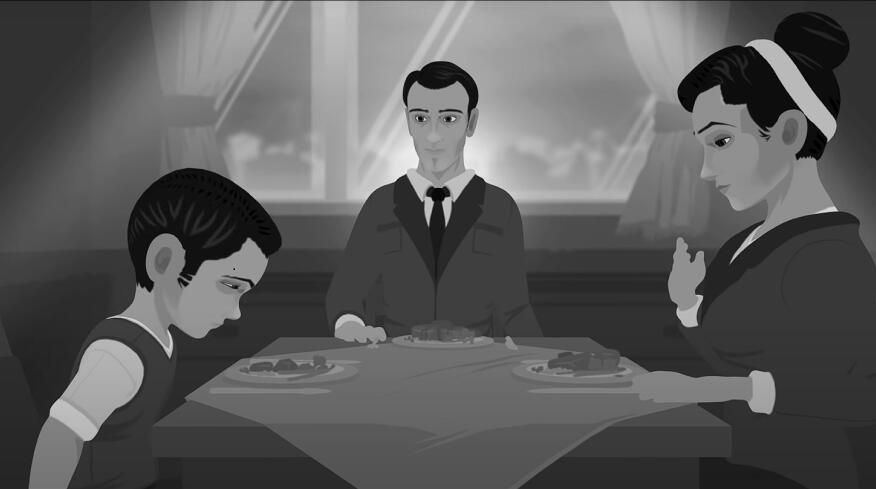 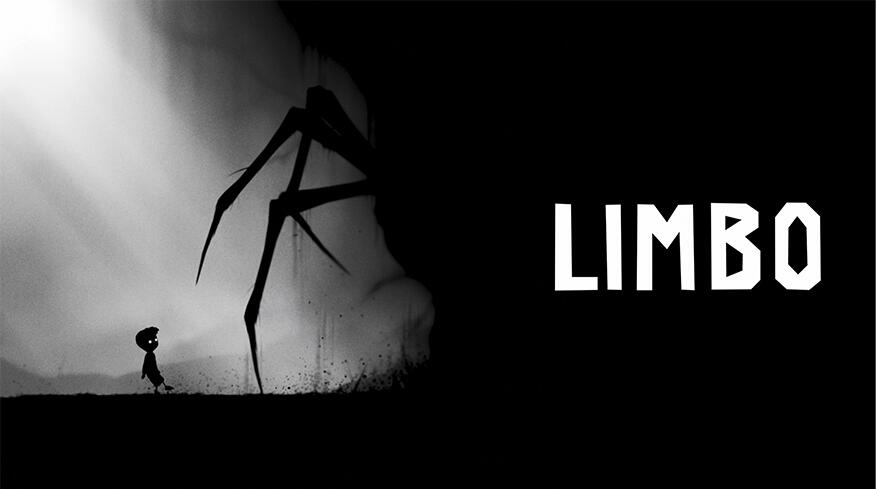 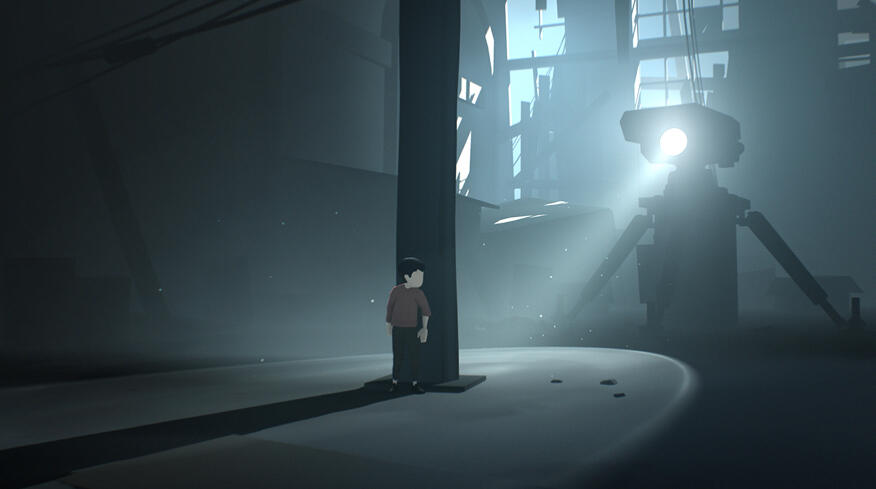 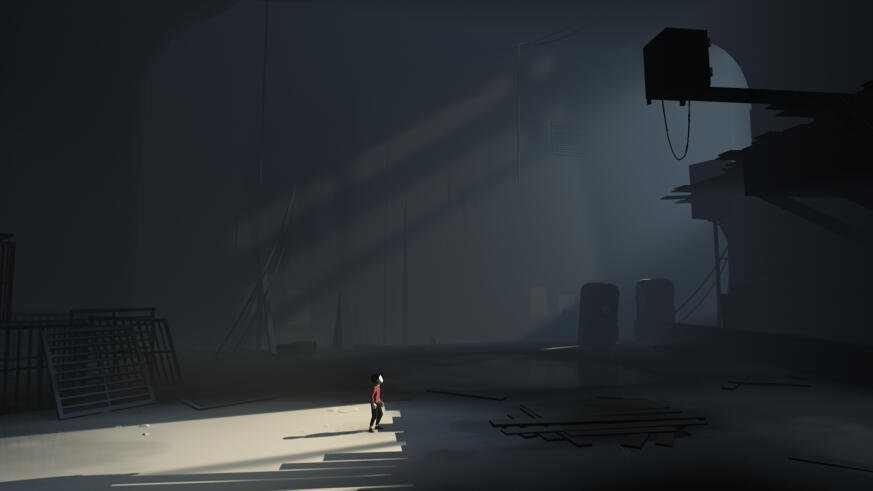